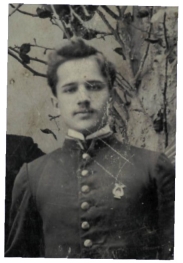 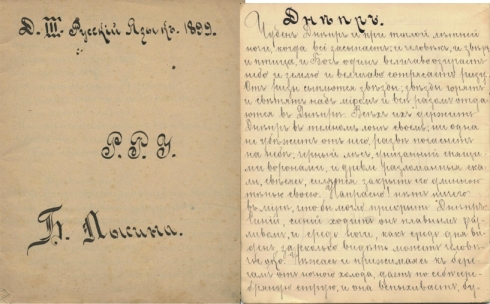 From the first days of work at the department, B.S. Lysin takes an active part in scientific work, prepares monographs and numerous articles in journals on the most urgent issues of cement, ceramics and glass. A special place in the work of B.S. Lysin is the work of the Commission for the Study of Natural Resources of Ukraine, which was created under the leadership of the first president of the Ukrainian Academy of Sciences, world-renowned academic academician V.I. Vernadsky. 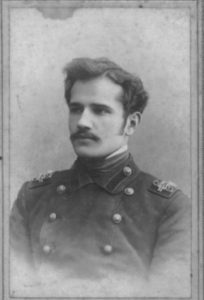 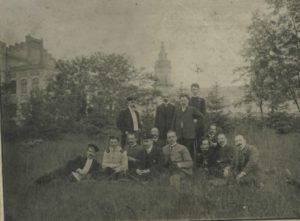 B.S. Lysin – student of the Kyiv Polytechnic Insitute
B.S. Lysin among the professors 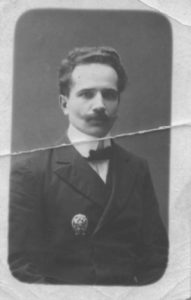 Fruitful scientific and teaching activity was appreciated: in 1921 professor KPI B.S. Lysin is elected head of the new department of silicates. From 1923 to 1928 he worked as dean of the chemical technology faculty of the KPI and director of the chemical plant.
In 1939 the Academy of Sciences of Ukraine elected B.S. Lysin as a true member of the chemistry and technology of silicates specialty . On his initiative, the Institute of Mineral Resources was created at the Academy of Sciences of Ukraine, whose director he was from 1940.
In difficult post-war times B.S. Lysin commits all forces to the speedy reconstruction of the construction industry destroyed during the war. He offered a number of fundamentally new silicate materials that were widely used in practice. 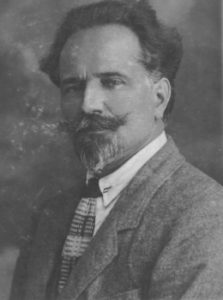 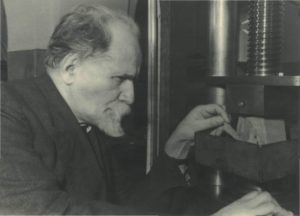 B.S. Lysin – dean of the chemical technology faculty
B.S. Lysin in the laboratory 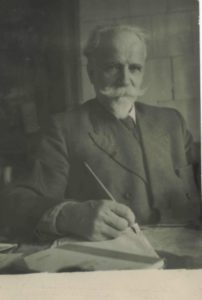 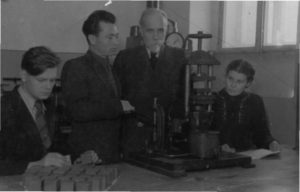 B.S. Lysin – head of the Institute of Mineral Resources
B.S. Lysin with a students of the department

In 1950 B.S. Lysin together with the candidate of technical sciences O.V. Cherepova was awarded the State Prize of the USSR for the research, development and introduction of non-core and lead-free enamels for ceramic products.

Diploma of Academician of the Academy of Sciences of the USSR B.S. Lysin 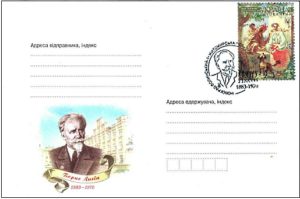 At the commemoration of academician B.S. Lysin and to commemorate the 130th anniversary of his birth, one of the central streets of his native city of Novograd-Volynsky was named “Academician Lysin str.” 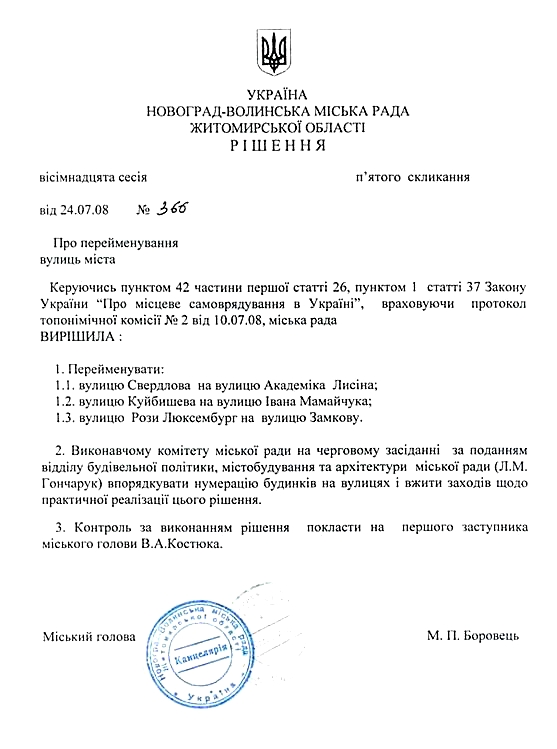 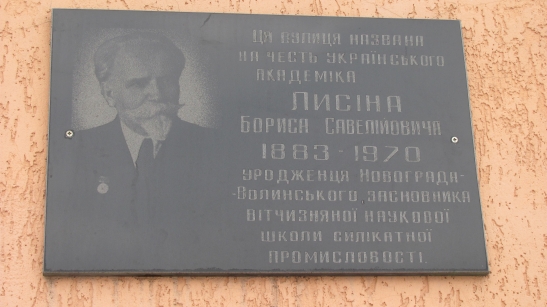 Honoring the memory of an outstanding scientist in the weekly “2000”

Many scientific directions formulated by B.S. Lysin were taken up and continue to develop today. Among his students: Corr. member of Academy of Sciences of Ukraine O.O. Pashchenko, Doctors of Science and Philosophy Doctors in Engineering Sciences I. Ya. Slobodyanyk, E.O. Galabutskaya, G.F. Roms, Yu.E.Kornilovich, O.V. Cherepova, I.D. Finkelstein, and many others.

August 28, 2014, with the participation of the rector of Igor Sikorsy Kyiv Polytechnic Institute Mikhail Zakharovich Zgurovsky, the grand opening of the University Stars Alley, which is located opposite the main building of the KPI, took place. Among the 12 stars dedicated to outstanding scholars and activists who worked at the university now is the star of Boris Savelyovych Lysin, who resembles the descendants of a significant contribution to science made by this outstanding scientist. 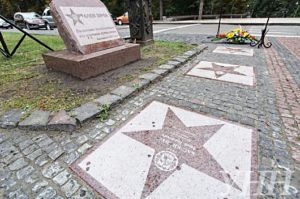 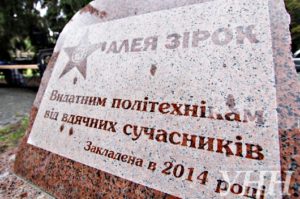 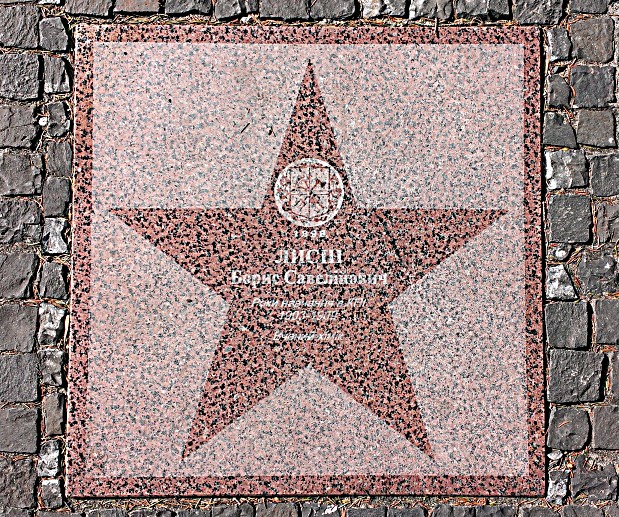 The heads of the department:

Many graduates of the department took and occupy high positions in public administration, became heads of industrial enterprises, successful managers. 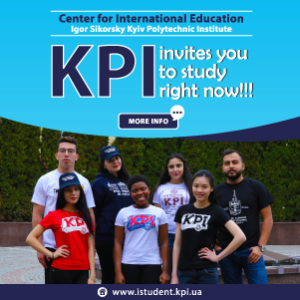